An impromptu art competition broke out on the island in October when residents and visitors where challenged to provide contributions produced over just two days. The contestants and results below 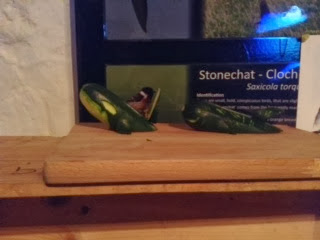 1 Originality: Steve Porter (for an image he took whilst gliding over the island) 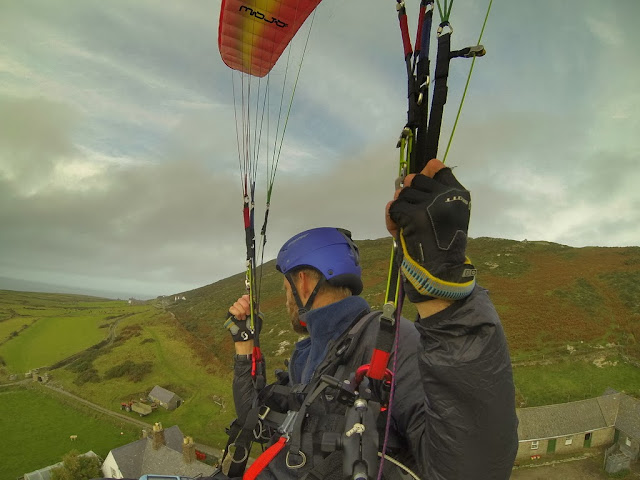 2 Showing the most promise: Ben Porter and Chris 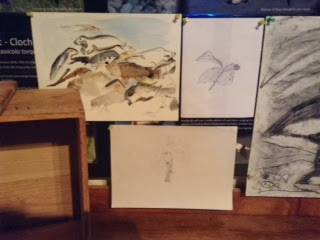 4 What Bardsey Means to Me: Judith 5 The best use of Camera
Commendation to Vicki James for her video of a seal mother and pup
Winner: Pete Howlett (night sky over light house)
6 Overall winner of the event: Pete Howlett 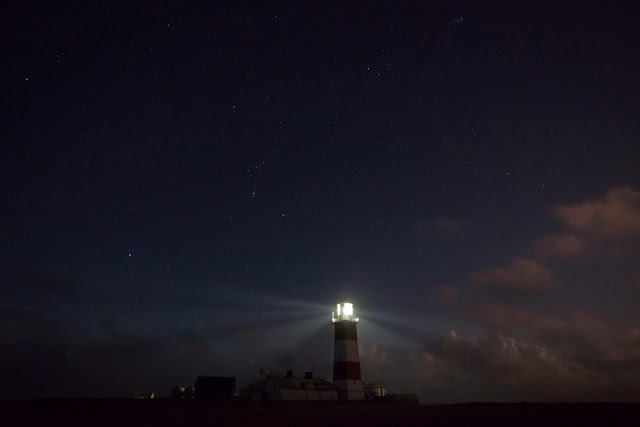 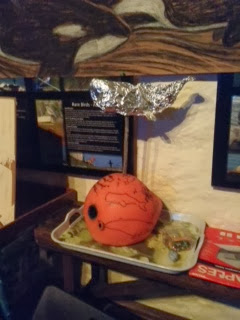 Bardsey Bird and Field Observatory was founded in 1953. Since then it has monitored the island's birds and natural history. It is based in the old farm house at Cristin and can accommodate up to 12 staying guests on a weekly basis from Saturday to Saturday. It has a strong membership 'the Friends of Bardsey Bird Observatory' and publishes newsletters three times a year and an annual report documenting all the work it has done in the previous 12 months, including a full summary of the birds seen on the island.